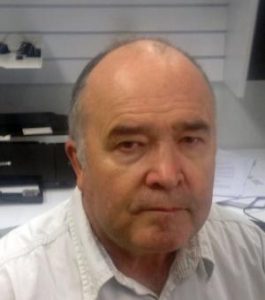 Social media platforms, such as Facebook and Twitter, are used by billions and have enabled the moral right to communication to be exercised on a vast scale. But there has also been an exponential increase in the spread of fake news, hate speech and propaganda, notably from former President Trump, leading to a violent attack by his supporters on the US Congress. A host of difficult practical ethical problems have arisen, e.g. Who is to decide what is fake news and what is fact or what is hate speech or what the limits of religious freedom of communication are – the tech giants themselves?

Held on 10 February, 2021 at 7.30pm at the Chapel at the Australian Centre for Christianity & Culture, 15 Blackall Street, Barton.