Press enter to begin your search

LIVING RESPONSIBLY IN OUR SOCIETY

How we respond to issues concerning the environment and climate change is significantly shaped by our beliefs, world view and philosophy of life. Lynn White in 1967 stated that the Genesis story which gave “dominion” over all creation had been interpreted to mean the natural world exists “ explicitly for man’s (sic) benefit and rule and that nothing in the physical world exists for a purpose other than for human purposes.”

Fifty five years later we read these words with shame. Dominion never meant exploitation and desecration. We were in fact to act as responsible stewards of creation and respect its beauty, fragility and purpose. 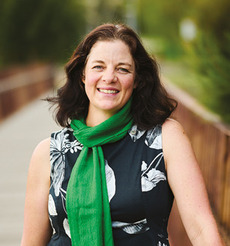 Jo Clay MLA
Jo Clay MLA is an ACT Greens member for Ginninderra (Belconnen). Prior to entering politics in 2020, Jo worked on the environmental ethics of everyday living. She set up a recycling company, ran a project to cut the average Australian carbon footprint by 75%, supported school strikers and worked in active transport. Each day, Jo asks herself two questions. What is the right thing to do, now that we are in a climate emergency? And how should we look after future generations?” 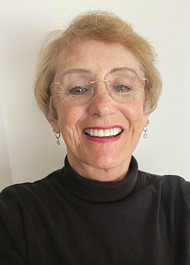 Alison Weeks
Alison Weeks, chair of the Catholic Archdiocese Caring for Creation movement and deputy chair of the Catholic Women’s Taskforce, in response will highlight the messages of Laudato Si, the 2015 encyclical of Pope Francis, which calls for a new approach to caring for our common home. In response to the cry of the earth, which is also the cry of the poor, we need to live and act in love, respect and connectedness with all of God’s creation. For Christians, this calls for a fundamental shift from exploitative dominion to the nurture and repair of stewardship.

Here is the pdf flyer about the forum

Now that this forum has taken place, here is a report on it by Katy Nicholls.

“What can I do today to help the climate emergency? And how can I look after future generations?” Jo Clay, Greens MLA for Ginninderra, asks herself these questions every day. In a very personal address, Jo told the attendees at a Christians for an Ethical Society forum that she became a Christian long before she joined the Greens, and shared part of her story, guided by those questions, and an enthusiasm for how many options there are now to make a change. The two key other personal features she shared were the variety of experience she has, from entrepreneurship to law, climate activism to counter-terrorism, and the powerful focussing effect of having a baby, who gives a face to future generations.

In attempting to find her own response to those questions, Jo has developed and documented her carbon diet (https://www.carbondiet.com.au/jo-clay), reducing her family’s carbon footprint by 75 per cent while still enabling them to enjoy what matters in life (including steak on Saturday night), noting that the average Australian emits about 22 tons of carbon equivalent a year; developed a patented recycling company; found new ways to express her hedonism and thrill seeking with a lower footprint that flying across the world on a whim (ziplining off buildings for charity anyone?); and entered politics where she daily confronts the toxic false dichotomy of ‘people or the planet’, noting that people will not survive without a planet.

Recent successes for Canberrans she listed were: 7-star ratings for buildings, ensuring they will be well insulated and designed to increase comfort and reduce heating and cooling costs; introducing a ‘get off gas’ policy; and working on reducing transport emissions, starting with electrifying the government fleet and public transport, and supporting electric vehicles. The Climate Council has rated the ACT as being the most advanced of all States and Territories in clean transport (https://www.climatecouncil.org.au/resources/are-we-there-yet-clean-transport-scorecard-for-australian-states-and-territories/).

In response, Alison Weeks, Chair of the Catholic Archdiocese of Canberra and Goulburn Caring for Creation (CFC) movement, reflected on the similarities between the Greens’ approach of social justice and ecological sustainability with calls of the Pope to recognise that everything is connected and to embrace the paradigm of integral ecology. She discussed the Catholic Church’s response to God’s creation, reflecting particularly on the 2015 encyclical from Pope Francis: Laudato Si – On Care for our Common Home. Alison noted that Christians brought the unique perspective of placing God at the centre, and that Genesis charges humans with an obligation to care for creation. Humans are not at the centre of the universe, but each one of us is one of God’s creation. Alison’s talk emphasised that there is no difference between the cry of the earth and the cry of the poor – the earth has become one of the poor.

The local CFC movement has learnt that a crucial step to enable change is educating ourselves to see anew, and then to find a common language including respect for difference. Actions they are initiating include solar panels, divesting fossil fuel investments, encouraging electrical vehicles.

What key questions will you use to guide your actions of living in the world with inclusive love?

The Chair of CES, Clive Rodger, thanked both speakers and the many interested questioners, and noted that the next forum will be in 2023, with Peter Martin as the speaker. 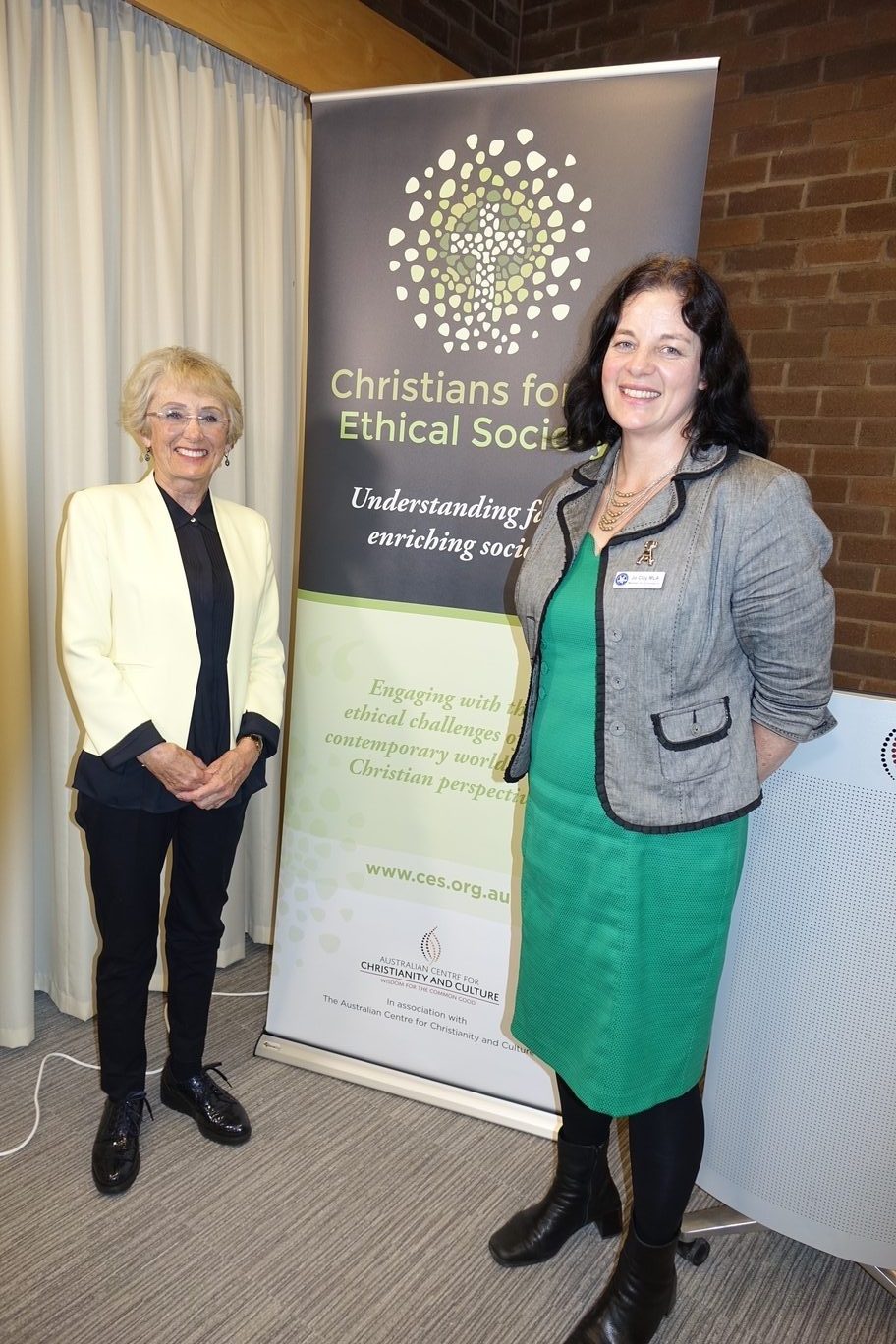 Christians for an Ethical Society (ces.org.au) is a Canberra-based ecumenical forum which seeks to engage with the ethical challenges of the contemporary world, locally, nationally and internationally.

HOMELESSNESS: The Known and Unknown

HOMELESSNESS: The Known and Unknown