Press enter to begin your search

The Meaning of Justice 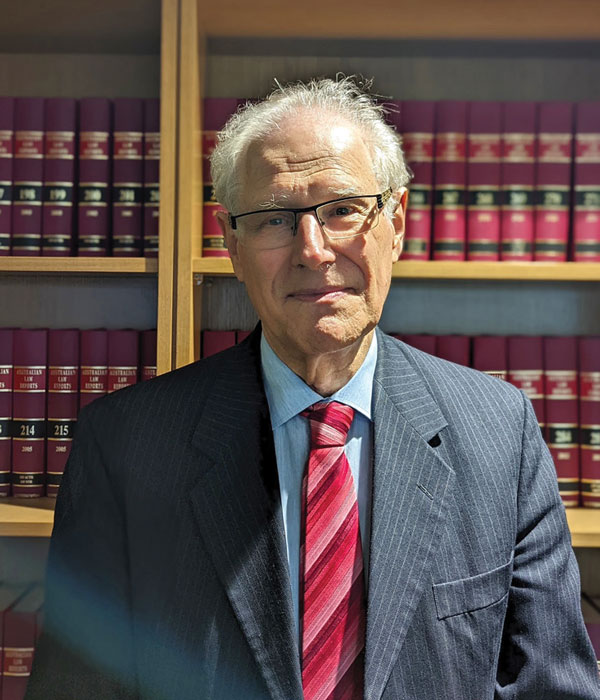 Justice is a very important concept of a principal value that underpins a society that is fair and where the humanity of its members is respected. It is unsurprising, therefore, that it is a concept that has high visibility in the Bible.
There are many categorisations of “Justice”, but a helpful analysis identifies five types: distributive (or economic) justice, procedural justice, retributive justice, restorative justice and environmental justice.
Justice is most commonly connected with the courts, which are often described as the institution which is central to the administration of justice and, accordingly, it is worth looking at them and how they do this, in dispute resolution and especially in sentencing. Richard will explore some of
the issues in this context in which he has worked in various capacities for over the past 45 years.

Acting Justice Richard Refshauge
His Honour, Justice Refshauge works in the sentencing of drug and alcohol offenders. He worked in legal practices before becoming the ACT’s 3rd DPP. He took silk in 2000 and was appointed a Supreme Court Judge in 2008 and served in that position for a decade. Richard has held many community positions and holds professorial positions at both ANU and University of Canberra Justice Refshauge has had a long involvement with the church and particularly the Anglican Church where he holds the position of Chancellor. He is very actively involved in both Diocesan and national affairs for the Anglican Church including being Deputy Chair of its Appellate Tribunal.

Chapel, Australian Centre for Christianity and Culture, Blackall Street (corner of Kings Ave), Barton ACT
The forum will seek to encourage discussion from the floor. $5 donation would be appreciated. Christians for and Ethical Society is an autonomous mainstream Christian organisation.
Contact: Ann Skamp – secretary@ces.org.au

VIDEO RECORDINGS OF THE FORUM

May Forum – Christ, Compassion and Context: following the Christ who calls us to live compassionately in our changing context

May Forum – Christ, Compassion and Context: following the Christ who calls us to live compassionately in our changing context