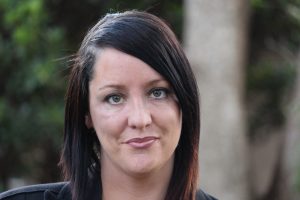 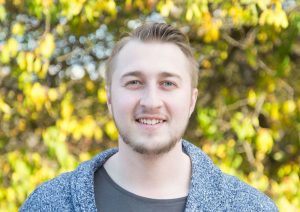 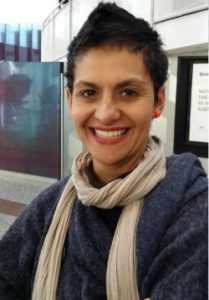 The Australian Catholic Bishops’ Social Justice Statement for 2019 – 2020, Making it Real: Genuine human encounter in our digital world, affirms the positive possibilities for encounter and solidarity offered by new digital media, while warning of those elements of our digital world that may be harmful. These include information overload; social isolation; marginalisation of the vulnerable; consumerism and fake news.

The Statement reminds us that the new digital media cannot be seen as neutral or ‘unaffected by any moral considerations’. While many users do not realise it, the core business of social media platforms is to sell advertising and maximise profits. People’s personal lives may be reduced to data that is traded for profit or power, and it is used to target and influence us in ways previously unthinkable. Pushing users to more extreme positions and promoting fake news and conspiracy theories sells, but this is at odds with human solidarity.

The Statement amplifies Pope Francis’ call to us to ‘boldly become citizens of the digital world’, with the image of the Good Samaritan as our inspiration. We are called not only to love our neighbour, but to bring the love of God to the new global neighbourhood. The Statement points out that we are called not just to be inhabitants of this new digital world, but active citizens shaping it. All of us – whether we are users, communities, industrial or political leaders – have a role to play in rejecting hatred, divisions and falsehoods. We have a duty to foster a neighbourhood that promotes those human attributes and social values that lend themselves to genuine human encounter – love, understanding, beauty, goodness, truth and trustworthiness, joy and hope.

Paul Bongiorno is a veteran political journalist. He writes weekly columns for The Saturday Paper, The New Daily and other publications as well being a regular commentator on ABC Radio. He is also a contributing editor to Network Ten. He has been a journalist for 45 years and in that time has won four national Walkley Awards for journalistic excellence.

Beth Doherty is a journalist and educator who currently works as a religious education teacher at St Clare’s College, Canberra. She is the author of Tweet others as you would wish to be tweeted: A scripture-based guide to social media for the Church, published by David Lovell in 2015 under the auspices of the Australian Catholic Bishops Conference.

Huw Warmenhoven is the Youth Coordinator in the Archdiocese of Canberra and Goulburn. He has worked over the past 7 years in developing Youth Ministry in Catholic school across Australia, Europe, Africa and the Pacific. He has a passion for communicating the timeless Gospel in our time, inviting young people into the mission of the Church and responding through faith to contemporary social justice challenges.

Toni Hassan is an adjunct research scholar with The Australian Centre for Christianity and Culture, Charles Sturt University. She is an emerging artist, journalist and author of Families in the Digital Age: Every parent’s guide (Hypbrid, 2019).